Who are the owners of Athena Security?

The co-owners of Athena Security have worked together for over 10 years. They co-founded Revel Systems POS, a developer of point-of-sale systems made for Apple iPad, which raised over $115 million in venture capital funding and now is estimated to be worth more than $500 million. 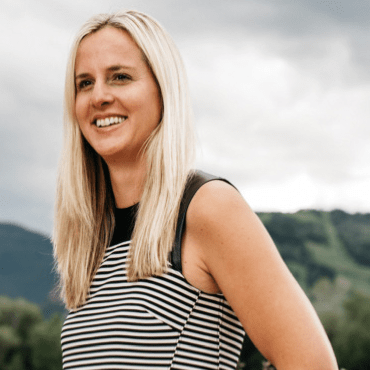 Lisa Falzone is CEO and co-founder of Athena Security. Lisa is a successful serial entrepreneur. She has grown her previous startup company Revel Systems to over 700 employees, while raising more than $115 million in funding. Following a successful exit from Revel Systems, she is now taking this expertise to help save people’s lives.

Chris Ciabarra is CTO and co-founder of Athena Security. Chris is an expert in product development, technology, data security and corporate management. He is also an anti-hacking expert and the founder of Network Intercept, a security software firm. In his former role as co-founder and CTO of Revel Systems, Chris developed the technology behind Revel’s award-winning iPad Point-of-Sale system. He partnered with Lisa to grow the company to one of the leaders in the point-of-sale space with a valuation of more than $500 million and a clientele that includes Royal Dutch Shell, Goodwill, Cinnabon, and Tully’s Coffee. Chris is now utilizing his technology and security expertise to transform the video surveillance and alarm system space.

Member of the Forbes Technology Council, an “invitation only organization for world-class professionals who influence industries throughout the world.”
Member of the International Frozen Yogurt Association, Frozen yogurt industry expert.
Author of a number of publications for technology and marketing media outlets, including Payments Source, Tech Crunch, Forbes and others.

Did you find it helpful? Yes No

Send feedback
Sorry we couldn't be helpful. Help us improve this article with your feedback.